Colin Pettit is the Commissioner for Children and Young People WA. He was appointed in November 2015 for a five-year term. ABC test test 123

Colin is an Ambassador for Barking Gecko Theatre and the Valuing Children Initiative and in February 2019 he was awarded an Honorary Doctorate of Education from Edith Cowan University. He is a father of three and a grandfather of three. 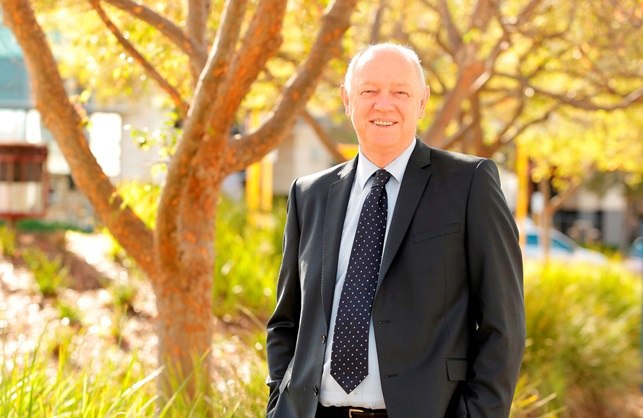