The Theatre of Transformation project was community-based activity which aimed to create a safe space to support a group of young Aboriginal people 12 years and older to write, rehearse and present their own play for the Halls Creek community that captured and communicated their experiences of alcohol-related harm.

The two-week project was conducted in Halls Creek by the following project partners:

It was expected that the final product would be both compelling and confronting, and act as a trigger for parents, carers and the community to listen to their children’s description of the profound and damaging impact alcohol was having on the younger members of the Halls Creek community.

Like many remote communities in the Kimberley Region, the incidence of alcohol-related harm in Halls Creek far exceeds state averages.

The project partners chose to work with this group of young Aboriginal people because they are deeply affected by alcohol-related harm but rarely have an opportunity to voice how it affects them or to exert any influence on how to prevent or treat it.

Theatre of Transformation has a number of theatre models that aim to give voice to the lived experience of the voiceless. The forum model was adopted as it is a short and powerful style of play comprising a number of scenes where dialogue is kept to a minimum and, at the end of the play, audience members are invited to suggest how a better outcome could have been achieved and to act out their suggestions with the actors on stage.

A significant lead time was required to develop a joint program between the project partners.

Key considerations for the project included:

The project partners were also mindful that the content of the play may provoke strong emotional responses in participants, some of whom were considered at risk. The project partners identified these young people and developed a strategy to manage and mitigate this risk, which would include:

A number of initiatives were implemented to promote the project:

Twenty male and female Aboriginal young people attended the first day of rehearsals but, over time, the young people in attendance ebbed and flowed. A core group of eight actors developed. Unexpectedly this group was made up of high school students whose academic performance and attendance were the lowest amongst their peers.

The play, which they called ‘Given Half a Chance’, told the story of a young Aboriginal boy who has a father who drinks heavily. The drinking leads to family violence directed at the boy’s mother. The pressures at home causes the boy’s poor performance at school, his subsequent drift into petty crime, a car theft, a fatal accident and a broken hearted mother.

On the day of the final rehearsal, the main actor developed stage fright and returned to his home on a station outside of the town. The group’s response was a last minute reallocation of roles so the public performance could go ahead as planned.

The final performance was held on 4 June 2015 and the audience included family members, the principal and teachers from the high school, the local radio manager who operated the lights, and the KCADS and Yura Yungi teams.

After the public performance, a number of evaluations occurred:

The final performance was viewed as a remarkable and courageous achievement by the young actors, and the director gave one last radio interview to thank the community for their generosity and participation. A month after the performance, one teacher reported that the project had had a significant and positive effect on her high risk group of students.

“This project empowered students at educational risk to create and perform their own plays. Students responded exceptionally well, attending rehearsals during school and after school hours. This was an incredible surprise as some students who would rarely come to school whole-heartedly participated in the creation and performance of the play. The success of this project has empowered students to feel a strong sense of achievement and it has inevitably increased their confidence in themselves and in their learning.”

The participation of young Aboriginal people was critical to the success of the project, while the adults provided the space, cultural security, privacy and boundaries. In this context, young people produced and performed a play that was an honest and confronting representation of their lived experience of alcohol-related harm.

The project had high levels of community support, and the high school was a strong and willing partner, offering its Performing Art Centre for use by KCADS to stage the next Theatre of Transformation project.

Back to Case studies 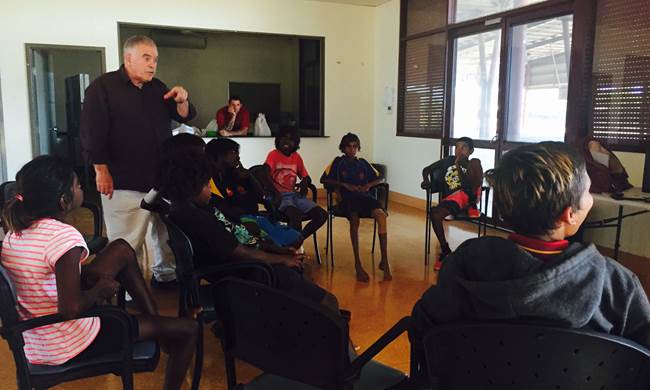 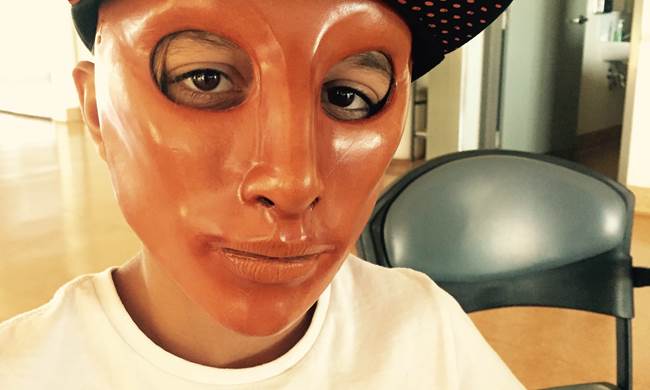 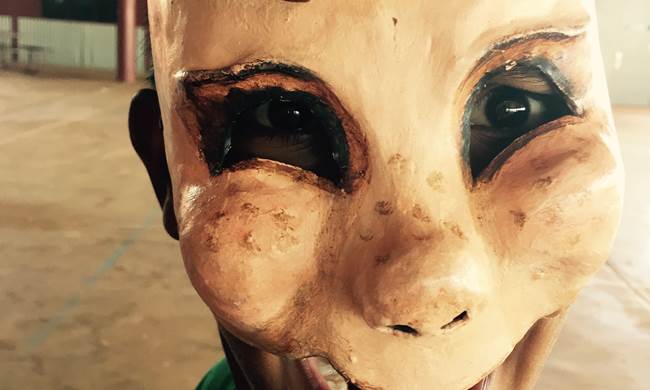