Brenda Amito from Butler has won both the Commissioner for Children and Young People’s Participate Award and overall WA Young Person of the Year at Friday night's 2019 WA Youth Awards.

The Participate Award recognises a young person aged 12 to 17 years who has shown outstanding dedication towards positive change in their community and has motivated other young people to get involved.

Brenda received the award for her efforts to bring cultural diversity into AFL umpiring, and for inspiring her community along the way.

Born in Uganda, Brenda and her family moved to Perth in 2007. When they arrived, she joined local multicultural all-girls AFL team the Butler Falcons.

After developing a passion for the game, Brenda decided to empower other young people through the sport and at 14 she founded the Edmund Rice Centre WA Multicultural AFL Umpiring Academy – the first of its kind.

Now in its third year of operation, the Academy has developed more than 60 umpires from diverse backgrounds, many of whom now earn an income from umpiring and are in umpiring talent pathways. Brenda undertook all of this work as a volunteer and recently secured funds to have a paid employee to help manage the Academy.

Commissioner Colin Pettit congratulated Brenda and the other award finalists Charlie Chapman, Conor Triggs and Dean Morris for their exceptional achievements and contributions to the community.

“These outstanding young people have made significant impacts in a broad range of areas including diversity, equality, mental health and animal welfare in WA,” Mr Pettit said.

“I commend their efforts to take action and inspire others in their communities to do the same.”

The Participate Award was established in 2010 and is part of the WA Youth Awards program. 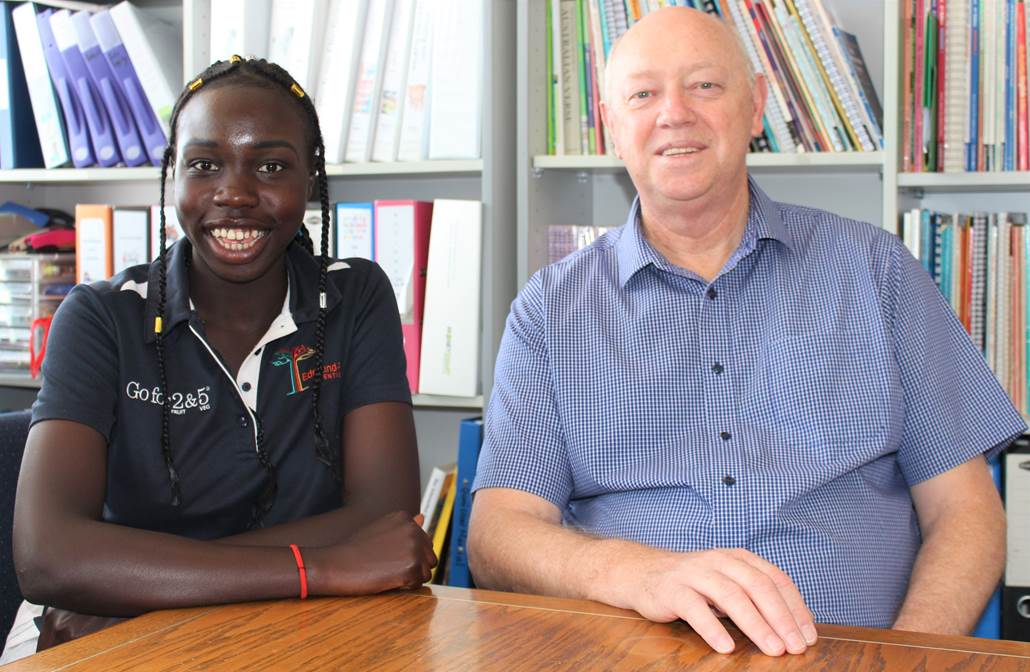