The Commissioner Colin Pettit reflected today on the unparalleled contribution Professor Fiona Stanley has made to the wellbeing of WA children following her decision to step down from her role as an Ambassador for Children and Young People.

The Commissioner said his office established the role of Ambassador to recognise eminent people of Western Australia who have a significant role in the community and commitment to supporting children and young people and their families.

“Professor Stanley is one of Australia’s most prominent child health researchers and her passion and drive have helped tens of thousands of WA children and young people," Mr Pettit said.

“The Commissioner’s office was honoured to have Professor Stanley involved in the Ambassador initiative for many years and I greatly appreciate the contribution she made over this time.

“I wish Professor Stanley and her family all the best for the future.” 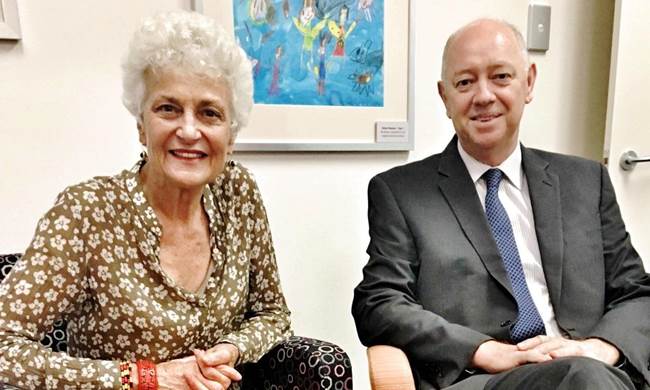