Fatima is a staunch community champion, dedicating her energy towards positive change for her peers.

Despite a busy schedule as Head Girl at Perth Modern School, Fatima always finds time for community work. At school, Fatima committed herself to advocating for - and then developing - a digital student wellbeing program to support the mental health needs of a diverse student body.

Outside of school, she is a member of UN Youth Australia, and has attended youth forums on the Trans-Pacific, Gender Equality, ASEAN and Corporate Social Responsibility.

She has been a Mental Health Ambassador for WA Charity Zero2Hero for three years, is a member of the Youth Steering Committee for ‘Prevent Support Heal’ and was a 2020 WA Youth Parliamentarian.

Aiden has gone over and above to help ensure a better future for his peers. His advocacy includes producing, directing and screening a short film, Our Last Hope, to empower and inspire young people to make a positive change in their lifestyle to combat climate change and benefit the planet. Aiden petitioned the City of Wanneroo to declare a climate emergency, which resulted in the City Council becoming a signatory of the WALGA Climate Change Declaration. Late last year, he was a guest speaker at the City of Wanneroo’s Youth Climate Forum. He is currently in his fifth year on the Butler College Student Council and is Deputy College Captain. In his spare time, he also volunteers at the Quinns Mindarie Surf Life Saving Club.

In her young life, Karen has been a paragon of resilience, channelling her energy into peer advocacy and a passion for the sport of wrestling. While working through her own struggles with mental health, Karen noticed that many of her peers were fighting similar battles. Together, they started BASED - Beat Aussie Streets Every Day - to encourage young people to use wrestling as a tool to learn about themselves and address any problems they might be facing. Despite COVID, BASED worked to coordinate beach wrestling events for young people every month in 2020, and recently ran a two-day workshop in the remote town of Cue to engage local youth. At just 13 years old, this John Forrest Senior High School student has already become a true leader in her community.

Jordan has wanted to be a firefighter since the age of four. Now on the cusp of adulthood, Jordan has achieved that dream. A Year 12 student at Bunbury’s Grace Christian School, his contribution to emergency services started in 2016, when he enrolled in his school’s Emergency Services Cadet Corp. In 2018, he joined the Bunbury Bush Fire Brigade as a cadet, and was an active adult member within three months. Last year, his commitment saw him win the Youth Achievement Award at the 2020 WA Fire and Emergency Services Gala Dinner. He is now a leader of the cadet program within his school and provides training, motivation and encouragement for new members. 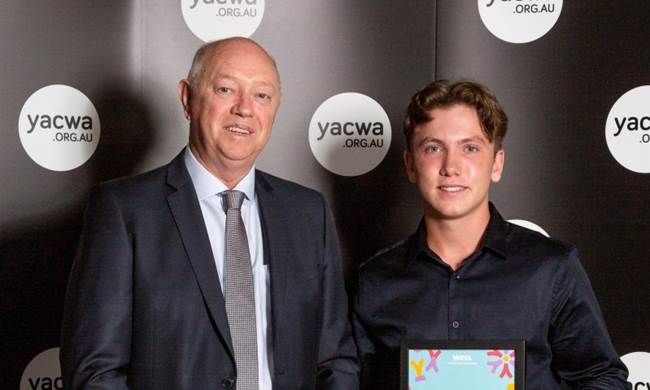 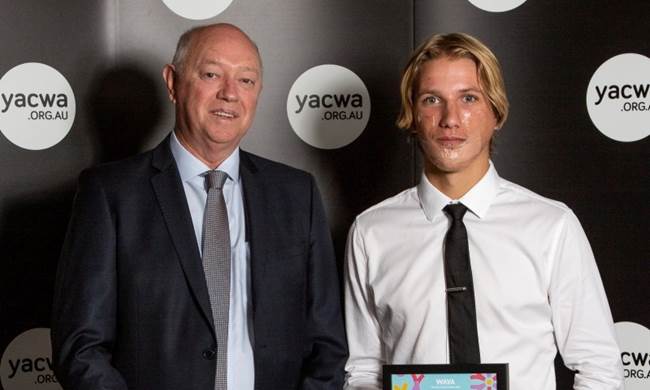 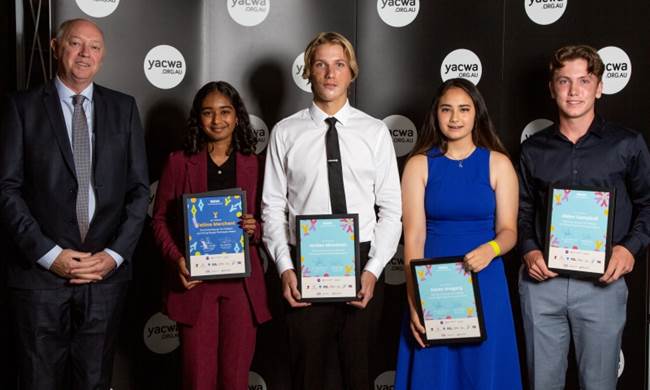