The Commissioner’s regional Advisory Committee is made up of middle and senior-school leaders and students from Margaret River Senior High School. This coeducational high school is based in the South West regional town of Margaret River and has more than 1,100 students from years 7 to 12. 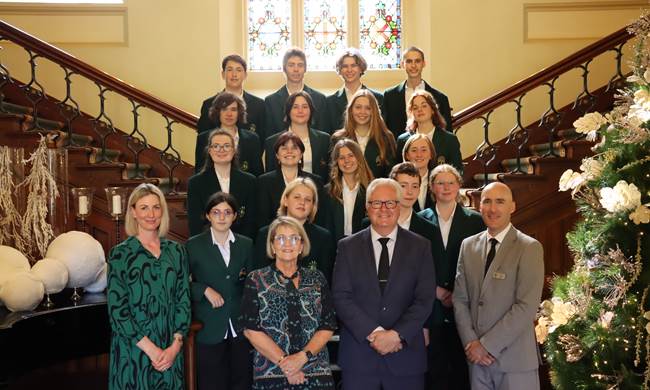 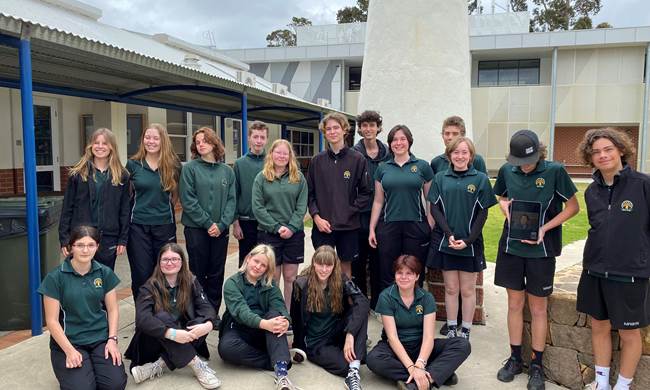 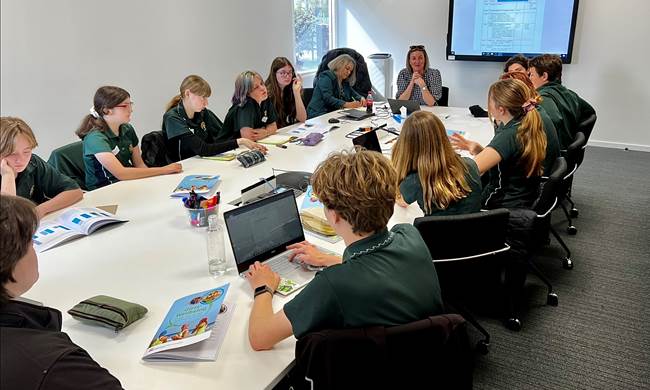 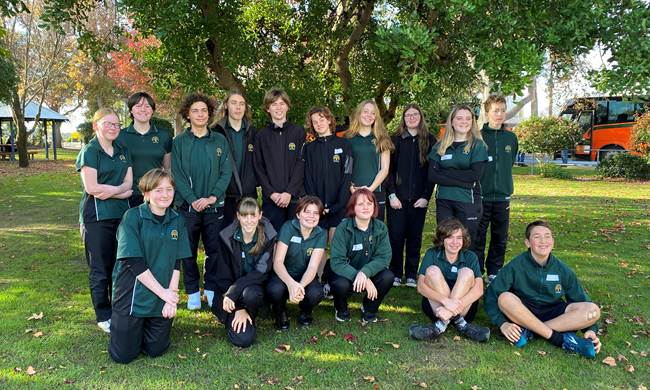 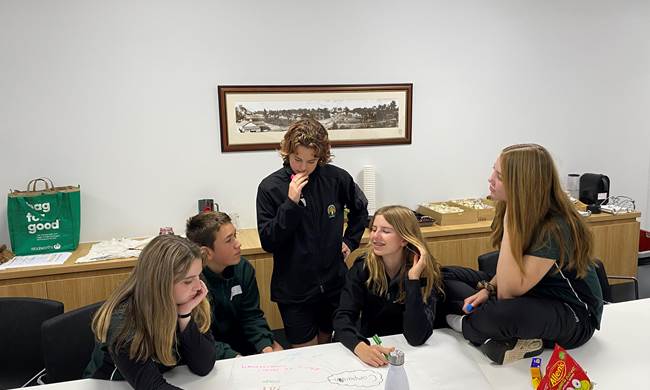 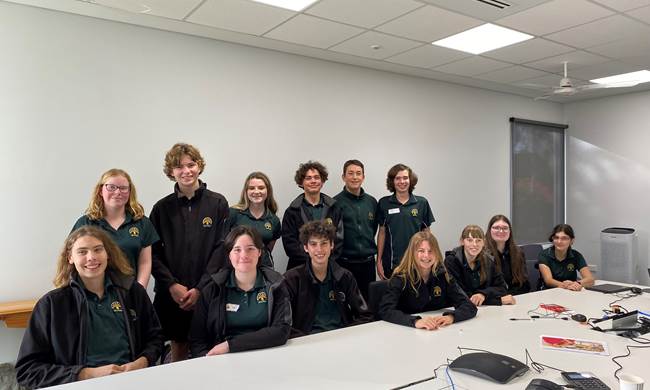 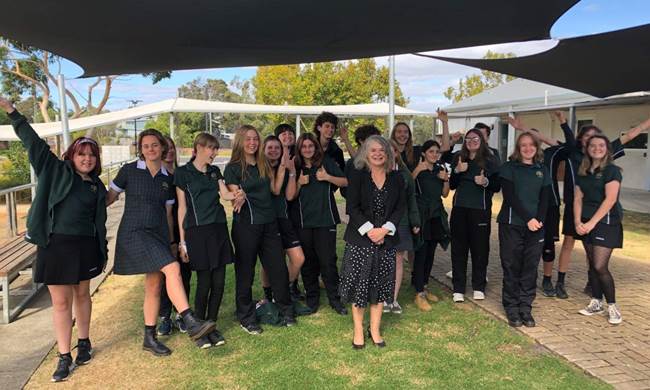 To conclude the activities of the Commissioner’s Advisory Committees this year, students from Margaret River Senior High School and Penrhos College attended an afternoon tea hosted by His Excellency the Honourable Chris Dawson APM, Governor of Western Australia.  The Committees celebrated their achievements throughout the year and shared their views on girls’ wellbeing with the Governor and his wife, Mrs. Dawson.

The students shared some of their discussions on gender inequality and women in sport, period poverty, the need for early consent education, and the need for more inclusive school environments, including gender-neutral bathrooms.  Committee members have actively participated throughout the year in talks with school leaders, local councils and local members of Parliament to raise these issues and advocate for young people to be at the table when decisions about their wellbeing are made.

The Commissioner thanks all Advisory Committee members for their efforts this year.

During their final meeting, the Margaret River SHS Committee finalised the letters they had drafted to Ministers about the State Government’s proposal to provide free period products in secondary school bathrooms.  The letters recommended that young people be consulted throughout the development phase, and the group put forward their wish for Margaret River Senior High School to be considered as a pilot school.

With the majority of the Committee also being re-elected to the school student council next year, the group also discussed some of their ideas for student council for 2023, which included stronger advocacy for systems change and improvement in a wider school context

Following the recent State government announcement that all public secondary schools would have access to free period products commencing 2023, the Committee was keen to discuss their next steps with the Commissioner.  The group investigated how schemes have been implemented in other jurisdictions and developed some advocacy messages about how important it is to consult children and young people prior to the scheme commencing.

Work continued during this session to refine some of the elements of the Committee's campaign around period poverty. The Committee is also concerned about broader systemic issues (particularly in an educational context) that impact on girls' wellbeing and are considering ways these concerns can be brought to the attention of relevant stakeholders and decision-makers.

During this meeting, committee members provided their feedback on the next consultation phase of the girls' wellbeing project, piloting an online survey that has been developed.

At the second Advisory Committee meeting, the Committee continued to identify some areas in which girls' wellbeing is impacted. Gender equality was identified as a priority area, which has led to a focus on the issue of period poverty. Committee members discussed some of the practical steps they could take to improve outcomes in this area. Some committee members are also involved in a document review process, providing feedback on a draft report around girls' wellbeing.

The Commissioner met with her regional Advisory Committee for the first time and the members learned more about their role and commenced early discussions and prioritising of key areas of focus for the year.

Info for children and young people

Information for WA children and young people, including where to get help and support.

Each year the Commissioner appoints Advisory Committees of children and young people who help inform the work of the office.